CBD: a look at the heart of a city

Central business districts have always been known as the “heart of the city”, but with the rapid growth of the world’s population, how many “hearts” will a city need to truly unleash its full potential?

Organically growing cities may have evolved from a principle of “survival of the fittest” driven by competition for resources as well as symbiosis through the division of labor. However, there is another theory in land economics in which land use patterns are predetermined based on who can afford the central area of ​​domination, also known as the main CBD located in the heart of each city.

As the urban population grows exponentially, it’s no surprise that from a single CBD, the appearance of a second, or even a third CBD becomes commonplace.

There is some confusion around CBD, as the term can refer to two different expressions: commercial business districts or central business districts. However, the two are used interchangeably due to the common phenomenon of having the highest concentrations of business and office jobs in developed countries. This makes the CBD the “heart of the city”, which stimulates the growth not only of its urban core, but also of other parts of the city and its surrounding communities.

Despite the diversity of CBD today in terms of architecture, network and overall growth, there appear to be three common denominators between these communities. These include a central commercial area, surrounding industrial areas and several residential areas which may or may not be deliberately differentiated into social classes.

It’s no secret that consumer trends and habits are changing in response to the pandemic. Indeed, there is a need to change the way we think about buying and retailing, especially in the CBDs where these industries primarily thrive. 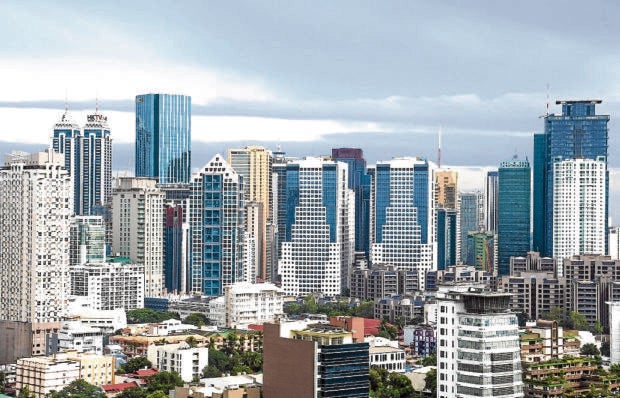 According to investment advisers Forsyth Barr, the rise of e-commerce has led retailers to move into smaller stores that offer a unique shopping experience, similar to a day at the beach or any other tourist destination. On that note, purchases will no longer be heavily based on necessity. Instead, they will be the result of leisure and recreation.

While CBDs are often dense, globally connected spaces that serve as a focal point for local and international transactions, it is undeniable that most CBDs are unbalanced and lean towards corporate, commercial and economic functions. The huge gaps between transient weekday and weekend populations have become evident during the pandemic, and what was once the main strength of CBDs has become their Achilles heel.

To support a growing economy, CBD should maintain a diverse mix of business and leisure districts, as well as better access to public transport and pedestrians within and outside the heart of the CBD, to eventually extend to the periphery. Welcoming establishments with a greater mix of uses focused on the experience, the destination, as well as the evolution of working methods and mobility is becoming the obvious solution. 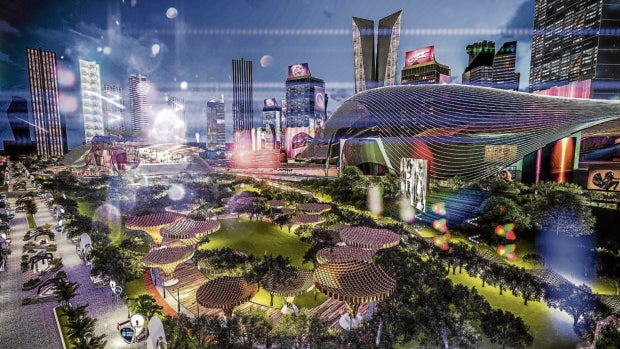 Fulgar Architects’ vision for a smart future CBD for the Philippines

For example, Alabang’s CBD pauses in the skyline of high-rise buildings typical of other business centers in Metro Manila. This, along with a mix of leisure and business establishments, makes Alabang CBD an ideal location for more efficient and more modest structures.

Use as a driver of CBD

There’s no question that no matter how urbanized a CBD is, it won’t be as successful without a productive workforce working behind the scenes. That is why a successful CBD should not only aim to attract high value added companies, but also high value added jobs. Having a thriving employment sector within a CBD will not only benefit the core, but will also generate ongoing cash flows that will extend to localities outside the CBD, indirectly supporting jobs ranging from retail. to technology.

It is natural for companies to want their employees to be closer to their workplace, or for employees to want to live close to their offices. However, the location and economic capacity of the cities where the CBDs are located may result in certain conditions being violated.

Take the case of Ortigas Center, dubbed the “shopping capital of the Philippines,” where Mandaluyong, Pasig and Quezon City all come together in one center. Its easy city-to-city access, with multiple transportation options ranging from buses to rail systems, allows residents and visitors to benefit from the CBD’s promotion of a healthy work-life balance that manifests through a wide variety of leisure facilities such as parks and shopping malls.

As urbanization takes global economies by storm, the focus is on meeting the needs and demands of the people who have redefined today’s CBD as central business districts that have slowly passed away. from an exclusive space for doing business to a mutually inclusive space guided by public commentary and critics anticipating the future.

The author is the principal architect of Fulgar Architects, an architectural firm with unique and diverse planning and design specialties for local and international property developers in real estate investments, hospitality, condominiums, commercial developments and urban mixed use. Visit Fulgararchitects.com

3 Reasons Why Social Security Isn’t As ...